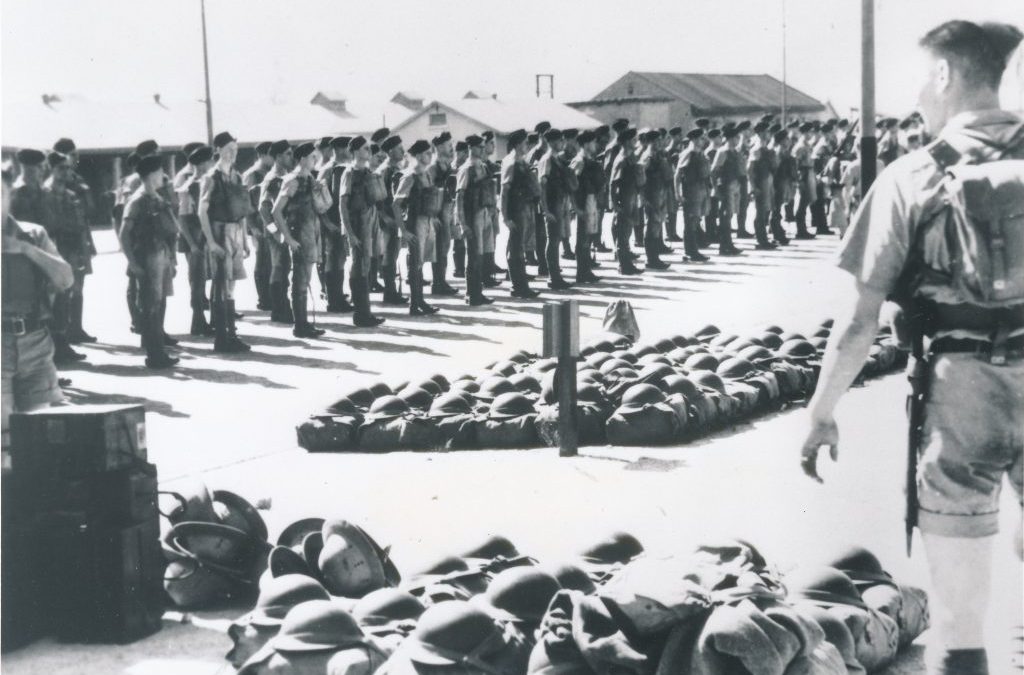 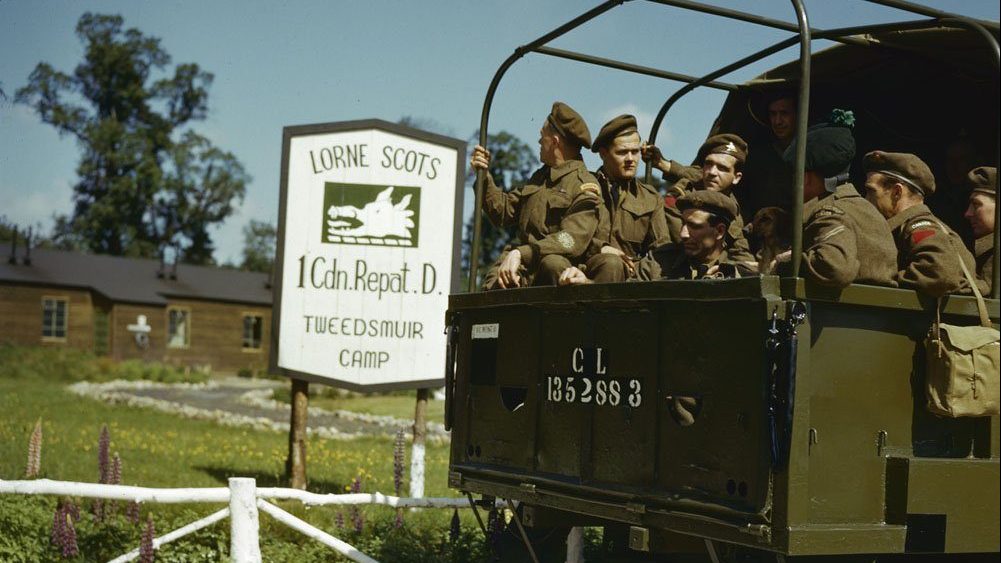 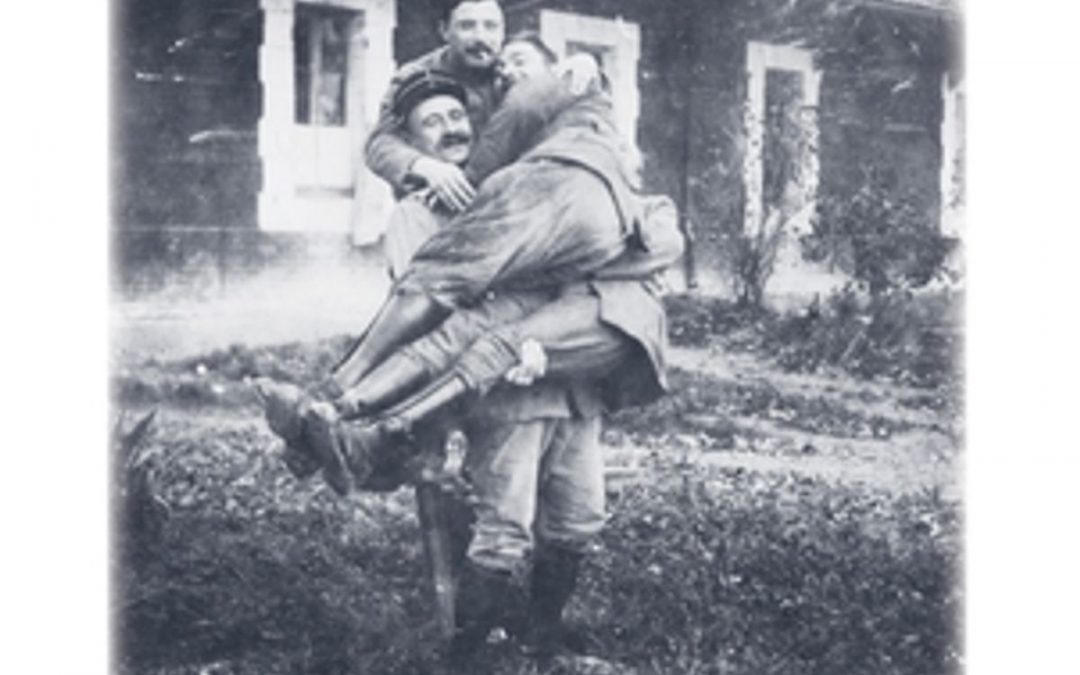 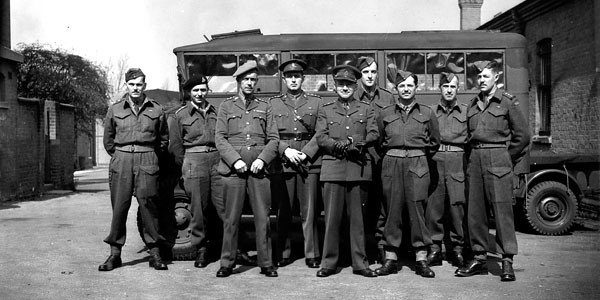 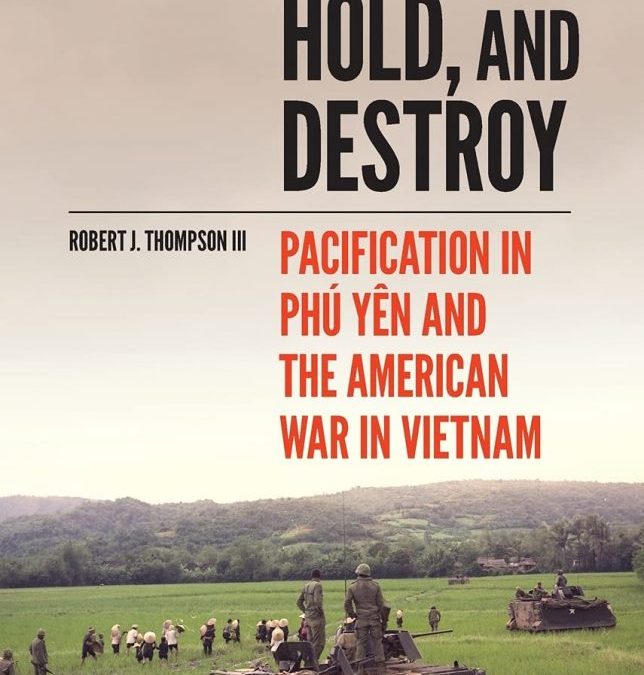 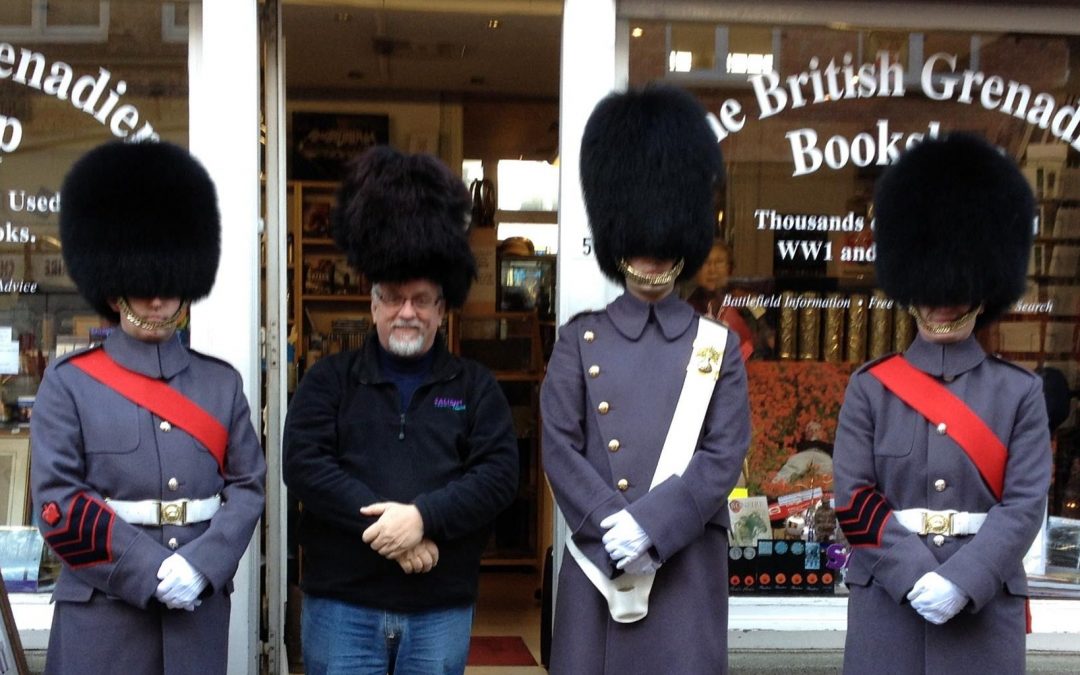 by The Laurier Centre Study of Canada | Jul 31, 2021 | Announcements, LCSC, War and Society

Canadians who visit Ypres and the salient to learn about Second Ypres, Mont Sorrel, and Passchendaele have long relied on Steve Douglas’ tours and have enjoyed browsing his bookstore, The British Grenadier. COVID 19 ended tourism to Ypres but Steve’s fixed costs, especially rent, have placed his bookshop and tour business in jeopardy. Find out how to donate and show your support. 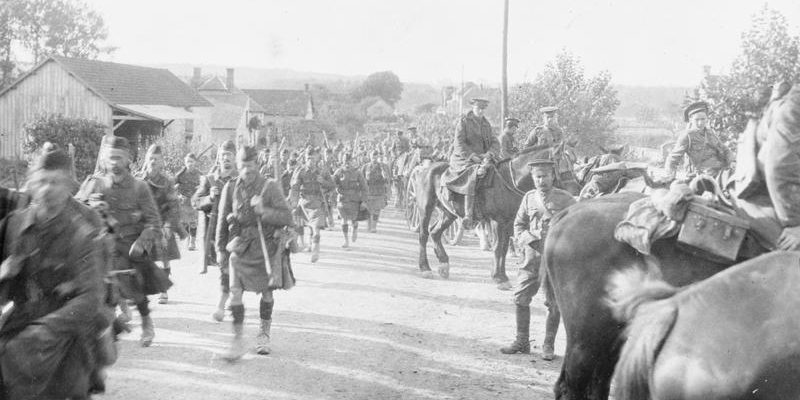 The Press in Wartime: Lord Kitchener, Press Censorship and the Battle of Mons

“The Press in Wartime: Lord Kitchener, Press Censorship and the Battle of Mons” by Alexander Maavara is now available on the LCMSDS Centre Blog. 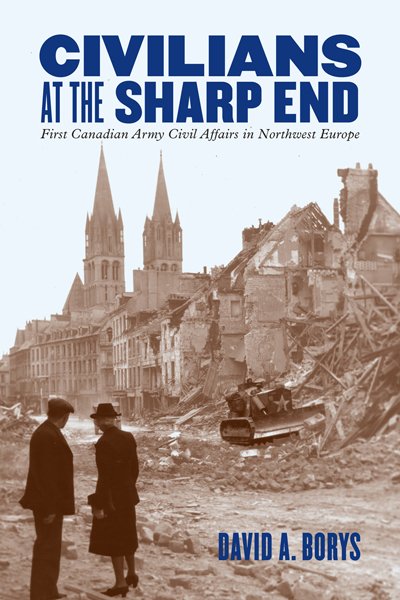 On War & Society E44: In the Path of War with David Borys

Canada’s military history in Northwest Europe has been told many times. On 6 June 1944, Canadian forces landed on Juno Beach as part of Operation Overlord, before quickly establishing a bridgehead and moving inland where they encountered, but ultimately overcame,...

Great Battles in History: The Battle of Agincourt

The first five parts of an all-new episode of Professor Darryl Dee’s Great Battles in History podcast has been released. In previous episodes, Professor Dee examined the Battle of Thermopylae and its legacy, followed by the bloody Battle of...