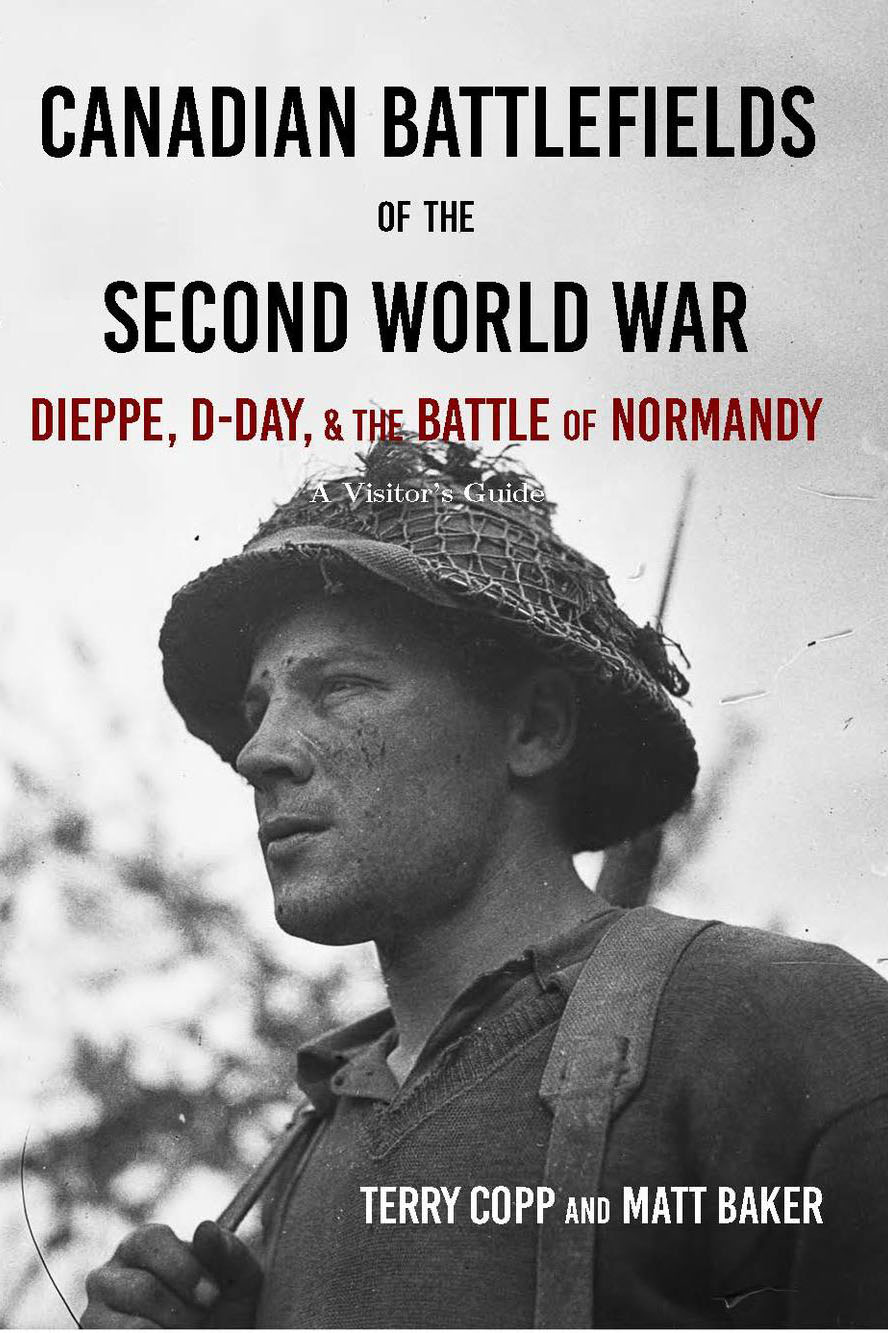 Canadian Battlefields of the Second World War
Dieppe, D-Day, and the Battle of Normandy
Terry Copp and Matt Baker

On 19 August 1942 Canadian troops went ashore at Dieppe and suffered terrible losses. Nearly two years later on D-Day, 6 June 1944, they returned to France as part of a massive invasion force aimed at the heart of Hitler’s empire.

Based on decades of battlefield touring experience and with text by Canada’s top historian of the Canadians in Normandy, this guidebook offers an introduction to the strategic, operational and tactical aspects of the Dieppe Raid, D-Day and the Normandy campaign, plus information on accommodation, museums, memorials and other points of interest.

The battlefields of the Second World War have long held an important place in the collective memory and imagination of Canadians. This guide is intended to encourage a new generation to set out on their own journey not just to the iconic landing beaches, memorials and museums but to the villages and fields where young Canadians fought to free France from the yoke of Nazi tyranny.