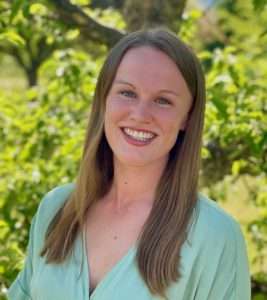 The Canadian Army of the Second World War spent more time preparing and training their citizen soldiers then they did in sustained action. This chiefly took place across Canada and in the United Kingdom. Adequate training functioned as a cradle for collective action, morale, empowerment, self-confidence, and, ultimately, success in battle. Yet, due to a number of factors, a sufficient standard of training was not always achieved by all.

There were limits to the Canadian Army’s ability to control the morale of its men as it created a vast organization from scratch. Training camp experiences varied, influenced by factors such as food, weather, comfort, group cohesion, leadership, skill level, discipline, social activities, and interactions with local civilians. In fact, it required a constant negotiation between camp leadership and the rank and file. Drawing from her research on both the Canadian and wider Commonwealth armies, Megan’s presentation will explain why soldiers’ morale in training was a difficult, yet vital, balancing act.

“Men and Morale – Canadian Army Training in the Second World War” takes place Thursday, January 19, 2023 at 7 pm. The lecture premieres both in-person at the Civic Museum, and online via our Facebook livestream. The recorded conversation will be available on Facebook, YouTube, and our Museum Everywhere Portal after the event.

Guelph Museums’ Military Lecture series is presented in partnership with the Laurier Centre for the Study of Canada.