The Devil’s Trick: How Canada Fought the Vietnam War

The Devil’s Trick: How Canada Fought the Vietnam War 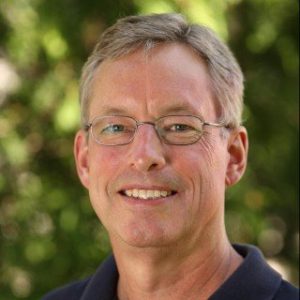 Through the lens of six remarkable people, some well-known, and others obscure, John Boyko will recount Canada’s often-overlooked involvement in the Vietnam War that began before the Americanization of that slow-motion tragedy and lasted long after the Americans left. Canada was a perhaps naive peacemaker, combatant, a cynical provider of weaponry, and a sanctuary. In uncovering Canada’s complex involvement in the Vietnam War, the many secrets and often forgotten ways that Canada not only fought the war but was shaped by its lessons and lies will be revealed.

JOHN BOYKO has written eight books including Blood and Daring: How Canada Fought the American Civil War and Forged a Nation, that was shortlisted for a Governor General’s award, and Cold Fire: Kennedy’s Northern Front that was shortlisted for the Dafoe Prize. Boyko is an op-ed contributor and writes for the Canadian Encyclopedia. He has degrees from Trent, Queen’s, and McMaster Universities, served on and chaired many boards, and has been elected to municipal office.