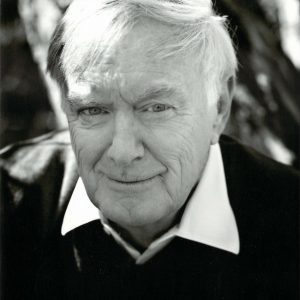 The Irish Canadian Rangers began as a Militia Regiment in 1915 after Catholic and Protestant Irish agreed to cooperate. After the battle of Second Ypres the regiment contributed a full company to the 60th Battalion and began a campaign to persuade Sam Hughes to promise that an Irish Canadian Rangers battalion would go overseas as the 199th under its own officers. Recruiting began in 1916 and continued despite the Easter Rebellion in Dublin and the growing turmoil in Ireland. The 199th struggled to reach full strength but responded favorably to a British request to tour Ireland before joining the 5th Canadian Division. Drawing upon research for his recent book Montreal At War 1914-1918 Terry Copp examines both Irish and Canadian history in this dramatic, formative period.

Terry Copp is one of Canada’s foremost military historians. The author and co-author of over twenty published books and of numerous scholarly articles on the operations and experience of the Canadian military during the World Wars, Copp is a leading scholar of Canada’s military role in World War II and an influential advocate for military history in both military and civilian education.

This event is part of the Military Lecture Series hosted by Guelph Museums.