Off the Cuff, with Quinn Downton

Quinn Downton is a history student in his final year of his undergraduate degree at Wilfrid Laurier University. In the fall, he is beginning his Master of Arts in History, writing a research paper on the transformation of the asylum in late Victorian Britain through the case study of patient and painter Richard Dadd, who suffered from religious delusions and committed a horrific crime because of this but ultimately thrived creatively and emotionally under the care of Bethlehem and Broadmoor hospitals. Quinn’s historical interests largely lie with the role of religion and spirituality in the Victorian period, although he also loves the periods of the early Roman Empire and England during the Middle Ages.

As a Copp Scholar, Quinn’s research project has been working with Dr. Amy Shaw of the University of Lethbridge to uncover how Canadians thought of Canada’s role in the South African Boer War (1899-1902), ideas of empire building and Canada’s relationship to Britain and the other colonies, as well as how ideas of masculinity informed the public perception of the war and soldiers, as published in contemporary newspapers. 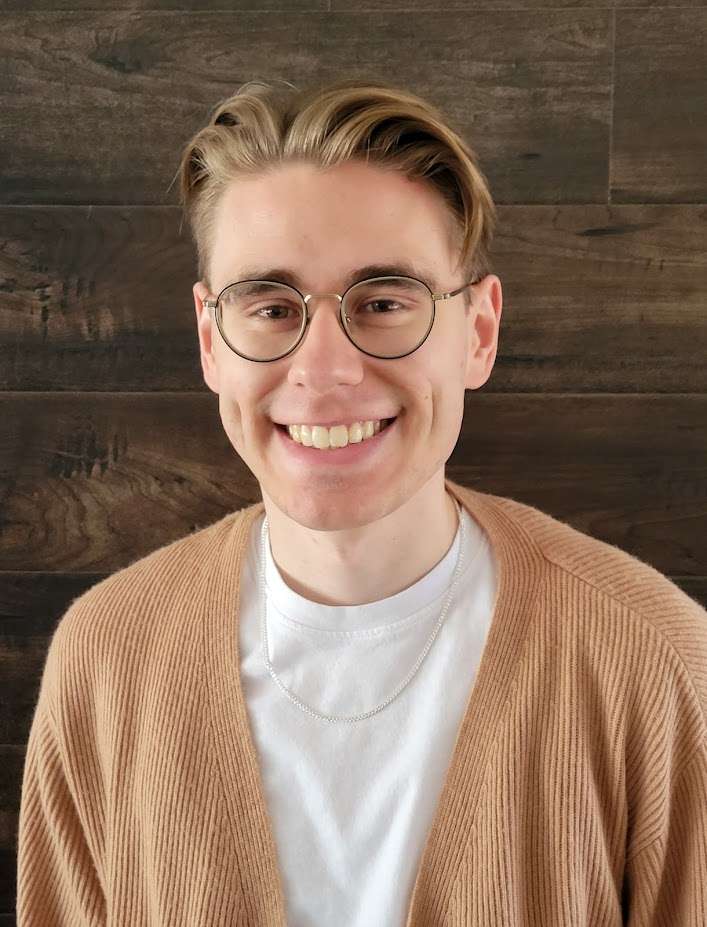 What field of Canadian history are you most interested in and how has this influenced your research topic?

The area of Canadian history I am most interested in is the late Victorian to pre-First World War period because it provides me with the opportunity to re-examine my interest in that period from a different perspective. After taking countless courses on Britain during this period, it is incredibly interesting to shift and study one of its colonies to better understand the empire’s relationship to its colonies and Canada’s growing identity during this period. This background knowledge has also granted me with a helpful perspective on my findings for Dr. Shaw, and have even used the same newspaper databases that I used for a recent project on the career of late Victorian sex provocateur and occultist Aleister Crowley in a seminar course.

What inspired you to write about your research topic and what contribution do you hope to make to your area of research?

While I do not know for certain, I think it is likely that my background knowledge in this period is why I was paired with Dr. Shaw for this project given the project’s timeline and focus on ideas of empire-building. I believe what will be most unique about Dr. Shaw’s project and my research for it among the broader area of study is the emphasis on the role of masculinity in the contemporary perception of soldiers and how the war was conducted, and how this also fed into fears of degeneration that were prevalent at the turn of the century.

What part of your argument changed most during the writing process, and how has this impacted how you think about the final project?

While there are several main themes and arguments in my research for Dr. Shaw, one of the most prominent recurring points is the notion that Canadians felt compelled to fight for Britain in the Boer War because of the desire to prove themselves as British subjects and uphold their side of this social contract, and many were thus frustrated with Prime Minister Wilfrid Laurier’s hesitation in joining the war, especially upon seeing other colonies’ enthusiastic involvement. In this way, there was an anxiety in how Canada was seen by the rest of the world, and this is also why there was a supreme amount of pride after the war (Canadian memory of it is largely recognition of Canada’s role in key battles like Paardeberg). This point became more evident to me once I found “letters to the editor” sections in Canadian newspapers, which directly revealed the overwhelming and intense frustration with the Canadian government’s handling of the war that I had not been aware of before, so this discovery was integral to this theme.

What research and writing tips do you find have helped you the most during your studies?

I personally found it helpful to organize my workflow before I even started my collection of newspaper articles (ie. creating folders and documents ready for each work period) and to immediately categorize all newspaper articles upon finding them with the available information needed for sourcing, so Dr. Shaw would not have to hunt down the original sources herself afterwards.

What activities or hobbies have best helped you destress after a long day of writing?

For both my research work for classes and for the Copp Scholars program, I unwind and de-stress by writing and producing my own music at night, and I attempt to watch at least a few movies (that I haven’t seen before) each week if my schedule allows it. While flexibility for when I work is valuable, I try not to work too late with these projects either as I find it important to unwind at night.

What advice do you have for others who are also working on history research?

If I had to give advice to those also working in history research, I would recommend that they plan out their week’s workload ahead of time and to space out the work if possible due to the unavoidable repetition to keep oneself fresh.

Off the Cuff is an interview-style series hosted by Kyle Pritchard which explores the research of early-career academics with ties to the Laurier Centre for the Study of Canada. The series allows scholars the opportunity to present their research to a wider online audience and to express the goals and challenges that they see in the field of Canadian History today.