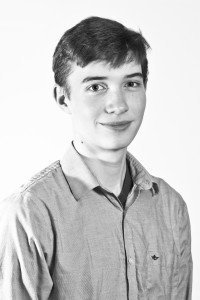 Discussions of the First World War in Europe are dominated by the events that transpired in France, Great Britain and Germany. But on the periphery of Europe, fascinating local, regional, national and international conflicts were also at play. The Finnish Civil War was one of these interesting, peripheral events. Fought between the socialist Reds and the anti-Russian Whites, the civil war began with a Red coup d’état and a White-led mass imprisonment of thousands of Russian army soldiers in January 1918. Few agree on who started the conflict, but the result was nonetheless tragic. More than 36,000 people were killed in just three and a half months. The legacies of the civil war were far-reaching. In the following decades, Finns left their home country in search for a new life. The political ideologies that were so stark during the Finnish Civil War remained for generations.