Operation Athena: A View From the Front, (Part III) Re-integration.

Operation Athena: A View From the Front, (Part III) Re-integration.

This post is the second in a mini-series of articles that explore the personal military experiences of the author in Afghanistan. Please click here to read the previous entries.

Whether a fighter or a civilian bystander, everyone involved in war undergoes mental and emotional change. These changes cause reactions in us that are largely inexplicable, and since the First World War we’ve been trying to understand how these changes impact societies and individuals alike. Modern science uses Post-Traumatic Stress Disorder (PTSD) or ‘Shell Shock’ to label this kind of extreme mental shift that occurs following sometimes dramatic, violent events. While Post-Traumatic Stress Disorder a subject I (thankfully) have neither the experience nor expertise to comment on comfortably, it is very real and highly contentious. I know men who suffer from it, and I have seen first-hand its’ impacts on families and communities. Instead, I have chosen to conclude this 3-part series on my experiences returning to Canada from Afghanistan, and reintegrating into Canadian society from a brief, three-year military life. 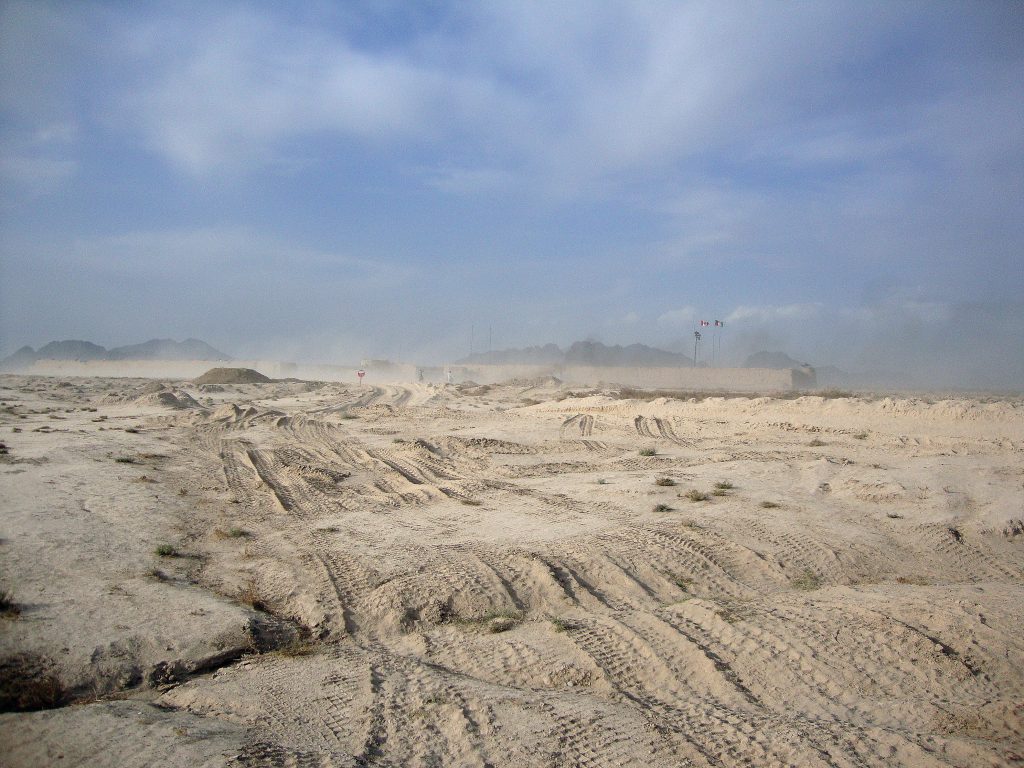 Entrance to B SQN Outpost in Dand

As aforementioned, experiences in war bring on mental, emotional, or physical change, and perhaps all three to some degree – and I am certainly no exception. There are two stages of mental health assessment for Canadians returning home from Afghanistan (at least in my case); first a short ‘cool-down’ week-long break in a resort in Cyprus, and second an evaluation in Canada. These assessments teach that the symptoms of mental health deterioration aren’t immediate, and that they begin to show over the weeks and months upon returning home. Statistically, not many Canadians have been to Afghanistan with the Canadian forces, and even fewer served in front-line combat positions. Upon returning to Canada, what it means to be one of those few started to come to light. This means that if the topic of Afghanistan or war arises, I am evidently the only person most have met who have been in such a position; and it is largely a taboo topic. Either I get some insensitive questions asked: “did any of your friends die?” Or: “Did you kill someone?” or I get a general look of derision based on this choice, an assumption of my likely mental instability. Perhaps by explaining what mental changes I went through, this taboo can be lightened, and people with similar experiences can find some consolation that change is likely.

Introspection isn’t, or rather wasn’t, a strong suit of mine during the years of immediate return to Canada. Most of what I now know about my actions after coming home I learned years after the fact. Becoming more self-aware has taught me that I was short tempered, prone to seclusion, drinking heavily, and pushing my loved ones away. I would say this is common behaviour for returning soldiers, and is highly reflective of the behaviour of people suffering from chronic depression. Undoubtedly these behavioural changes hit some of us harder than others, and in my experience the difference between getting better is the degree to which a support system is in place from family, friends, and comrades.

I was lucky enough to have a strong system in place. They tolerated my short temper, pointed out my increasingly reclusive behaviours and gave me the silent help that comes without words, because often there aren’t any words to be said. I pushed them away when the topic of Afghanistan came up and they continued to patiently support me. I can say, and not too dramatically either, that the outcome of my return would have been far more turbulent without their support. Nine months after returning from Afghanistan (and serving under an excellent Sergeant Major during this time) I was honourably discharged as a corporal in the Royal Canadian Dragoons, received my pension cheque and at 22 was set loose again into society, hopeful of being accepted into university, nervous of failure. 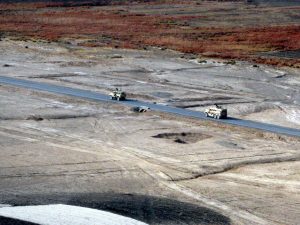 Waiting for the results from my university application I picked up a construction job building a bowling alley, largely unable to accept the fact that a less than a year ago I was performing reconnaissance on high-value targets in one of the most dangerous places in the world. Upon entering school this perspective was amplified; my past was guiding my perceptions of everyone and everything. The shift from the conservative, dictatorial world of the military to the liberal, inclusion-focused university world was slow and harsh. I was told I simply can’t compare my experiences to things I would encounter in Canada, and very quickly I learned to not mention the military and especially not my involvement in the war in Afghanistan. Compared to those in the army civilians are patient, quiet and generally agreeable; almost the opposite for how one needs to act in a combat arms unit. Staying silent became my standard approach to reintegration. 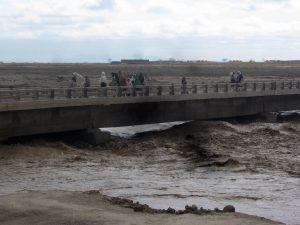 It wasn’t until after two or three years in school before I could comfortably say I fit into civilian society again, could speak about the war with some objectivity, and reflect on what the mission means to me personally and politically. This would mean a 1:1 ratio for years served and years taken to reintegrate. By no means is this a standard; maybe some soldiers need very little time to re-integrate (although I find that unlikely), perhaps some never integrate to civilian life. The transition to becoming a functioning member of society again is long and ongoing, and the costs to individuals and communities remain heavy and largely unknown. I now teach students who are too young to remember the war, a population which will only increase with the passage of time.

I get asked if going to Afghanistan was worth it, whether I would go again. I learned invaluable lessons working with the Afghan people, and that while historically there have always been those ideologically posed towards death and destruction, humans are still beautiful and worth protecting. Often we perceive ourselves to be on the winning side, the side of righteousness and fairness. While I’m unsure of whether I believe that to be true, I do believe all humans deserve a chance at prosperity and fulfilling their dreams, and as a species I believe we owe it to ourselves to protect that chance when someone attempts to remove it through inequality, terrorism or any other injustice. I would go again in a heartbeat. 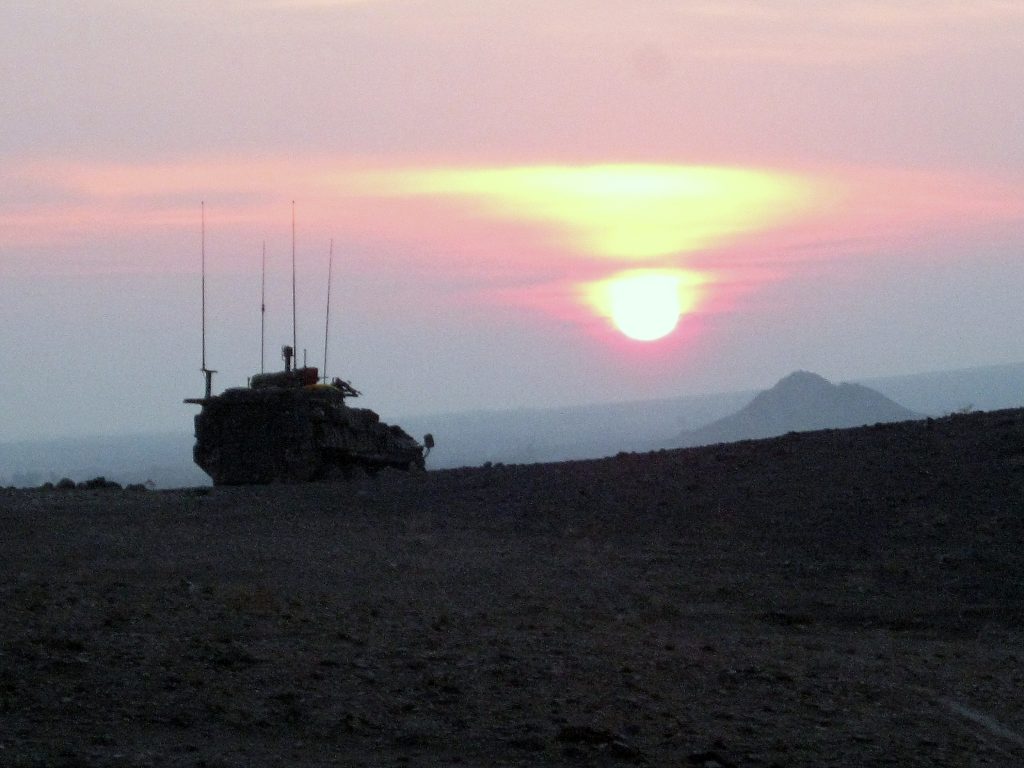