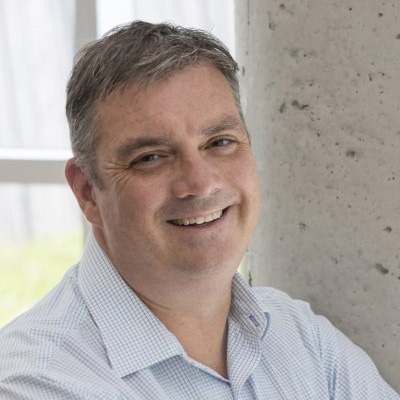 Tim Cook is the Director of Research at the Canadian War Museum. He was the curator for the First World War permanent gallery at the CWM, and has curated additional temporary, travelling, and digital exhibitions. He is the author of twelve books and over a hundred academic articles and book chapters. In 2012, he was awarded the Queen’s Diamond Jubilee medal for his contributions to Canadian history and in 2013 he received the Governor General’s History Award for Popular Media: The Pierre Berton Award. He is a Director for Canada’s History Society, a fellow of the Royal Society of Canada, and a member of the Order of Canada.