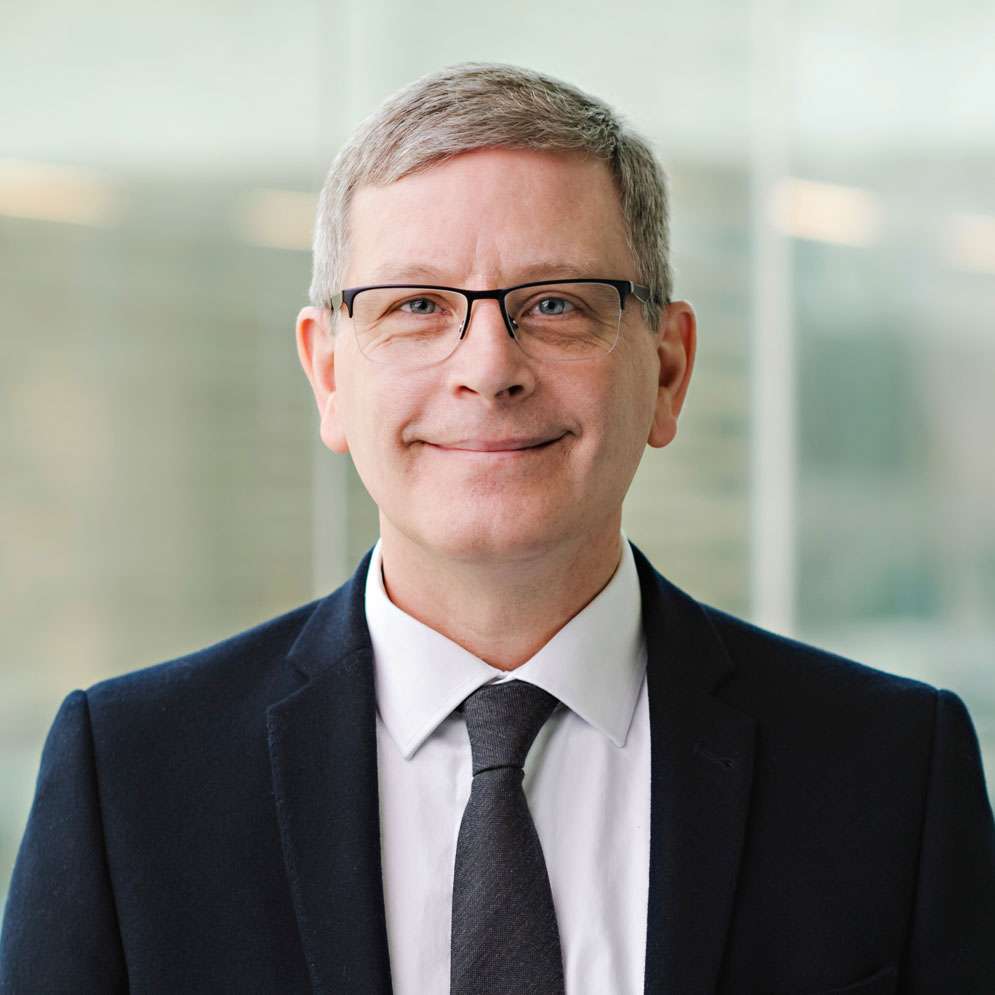 Kevin Spooner received his MA and PhD in Canadian History from Carleton University, after studying at Trent University (BA) and Queen’s University (BEd). He taught at Trent University in Canadian Studies and History before coming to Laurier in 2005. Contributing to the development of North American Studies here at Laurier, Kevin served as program coordinator from 2009 to 2014 and currently teaches core courses for North American Studies and upper-year courses in aspects of the history of Canadian foreign policy for the History department. His research expertise is in the history of Canadian foreign policy, particularly Canada’s contribution to international peacekeeping and Canadian relations with Africa. Canada’s place in the world, from the 1940s to the 1960s, remains an important focus of his writing; his current manuscript project explores the impact of decolonization on Canadian relations with Africa, during the governments of John Diefenbaker and Lester Pearson. 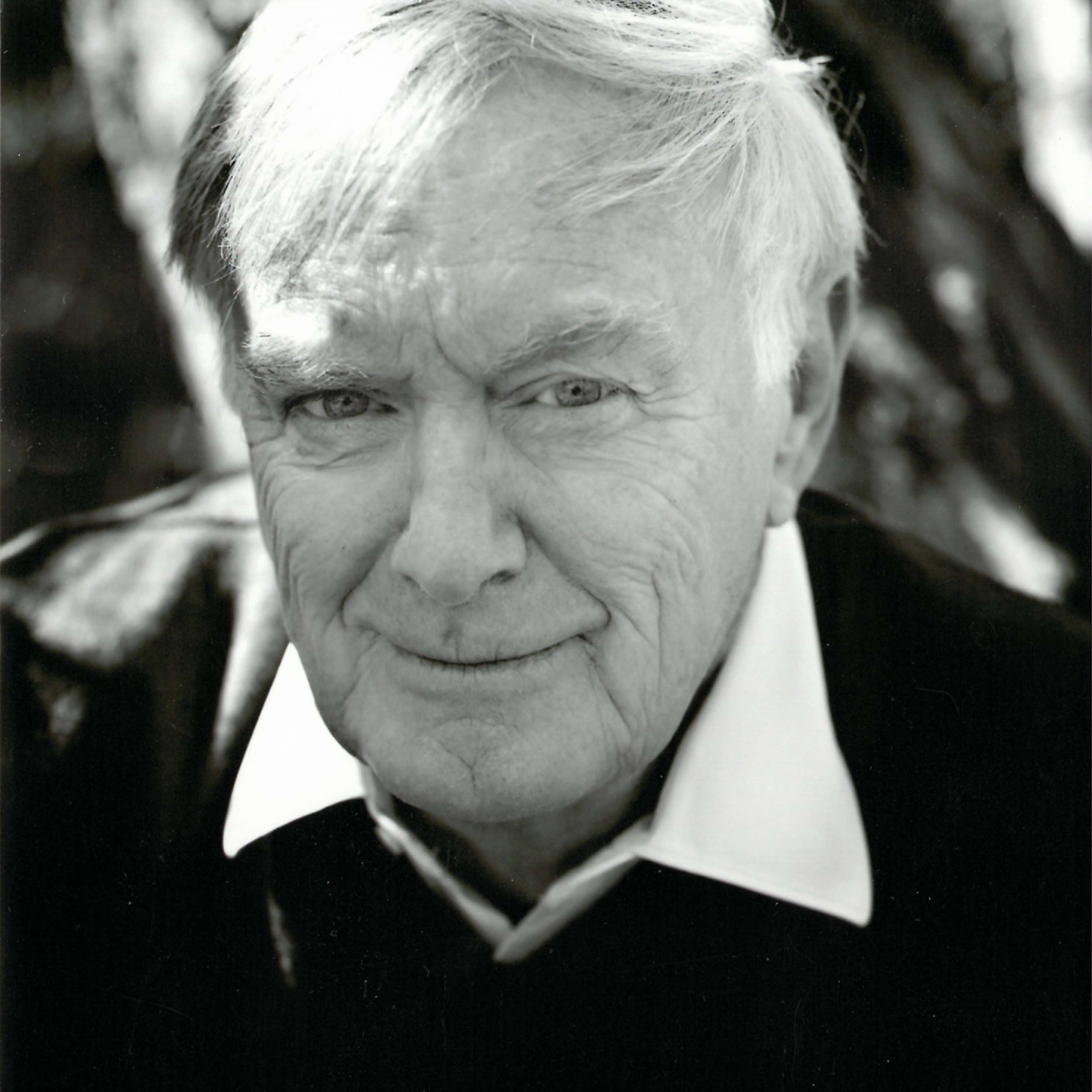 Terry Copp is the leading scholar of Canada’s military role in the Second World War and an influential advocate for military history in both military and civilian post-secondary education. His books on battle exhaustion, on 5th Canadian Infantry Brigade, and his two volumes on the Canadians in Normandy and Northwest Europe, Fields of Fire (2003) and Cinderella Army (2006) have led to a reinterpretation of Canadian soldiers’ effectiveness in 1944 and 1945. He was also the onscreen historian for the television series No Price Too High and a regular contributor to Legion Magazine.

Terry has explored Canada’s European battlefields for more than thirty years with hundreds of students and members of the public. This interest in the battlefields of northwest Europe has led to the creation of battlefield memorials and the publication of a series of battlefield guidebooks.

Terry’s most recent project is Montreal at War 1914-18, available now from the University of Toronto Press. 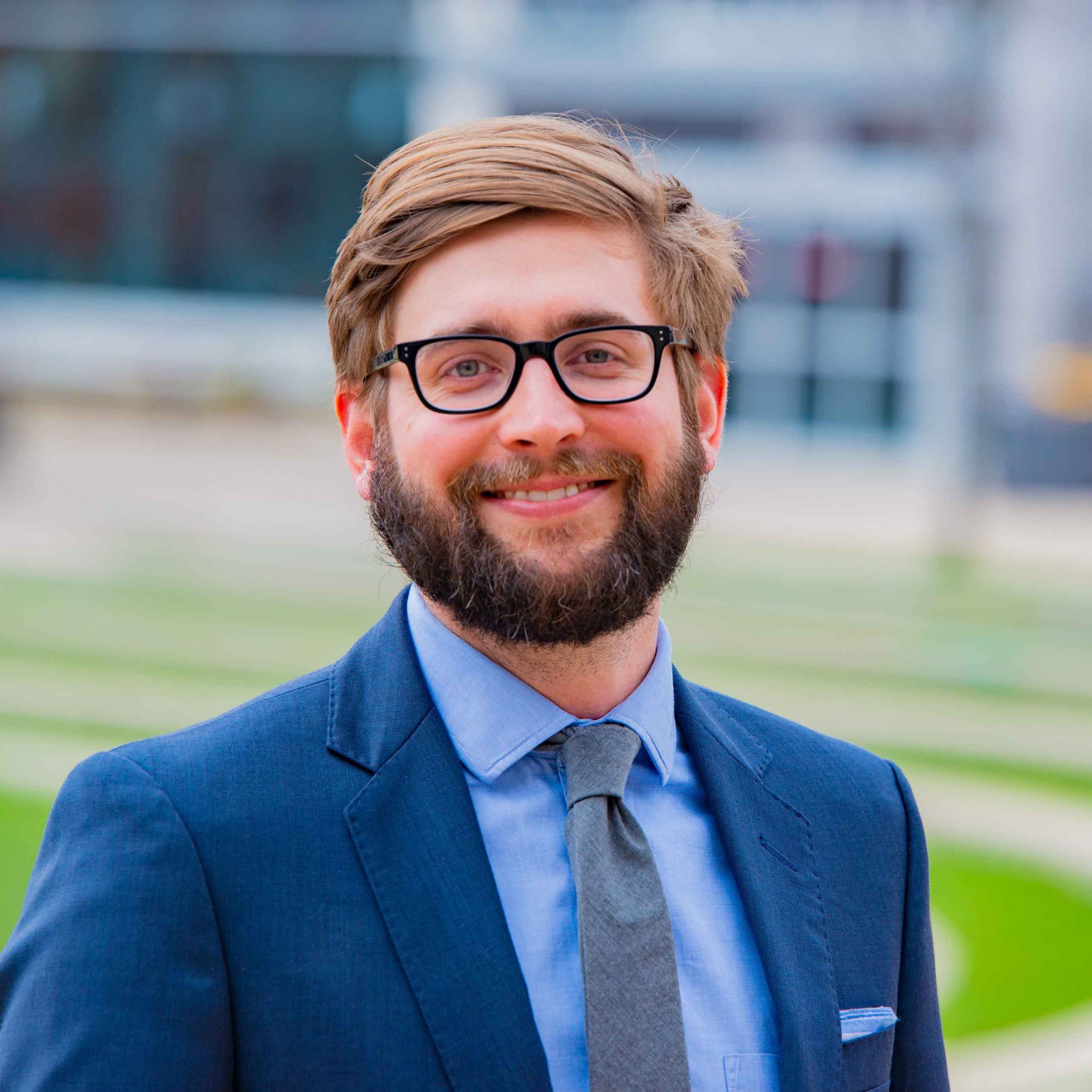 Matt Baker received his MA in History in 2011 from Laurier after graduating from the University of Guelph in 2009. Matt was introduced to then-LCMSDS during graduate school, where he focused on recruiting in Ontario during the First World War. 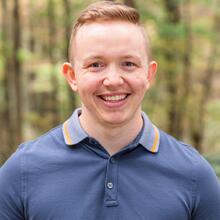 Billy Armstrong is a PhD student in the Department of History at Wilfrid Laurier University. 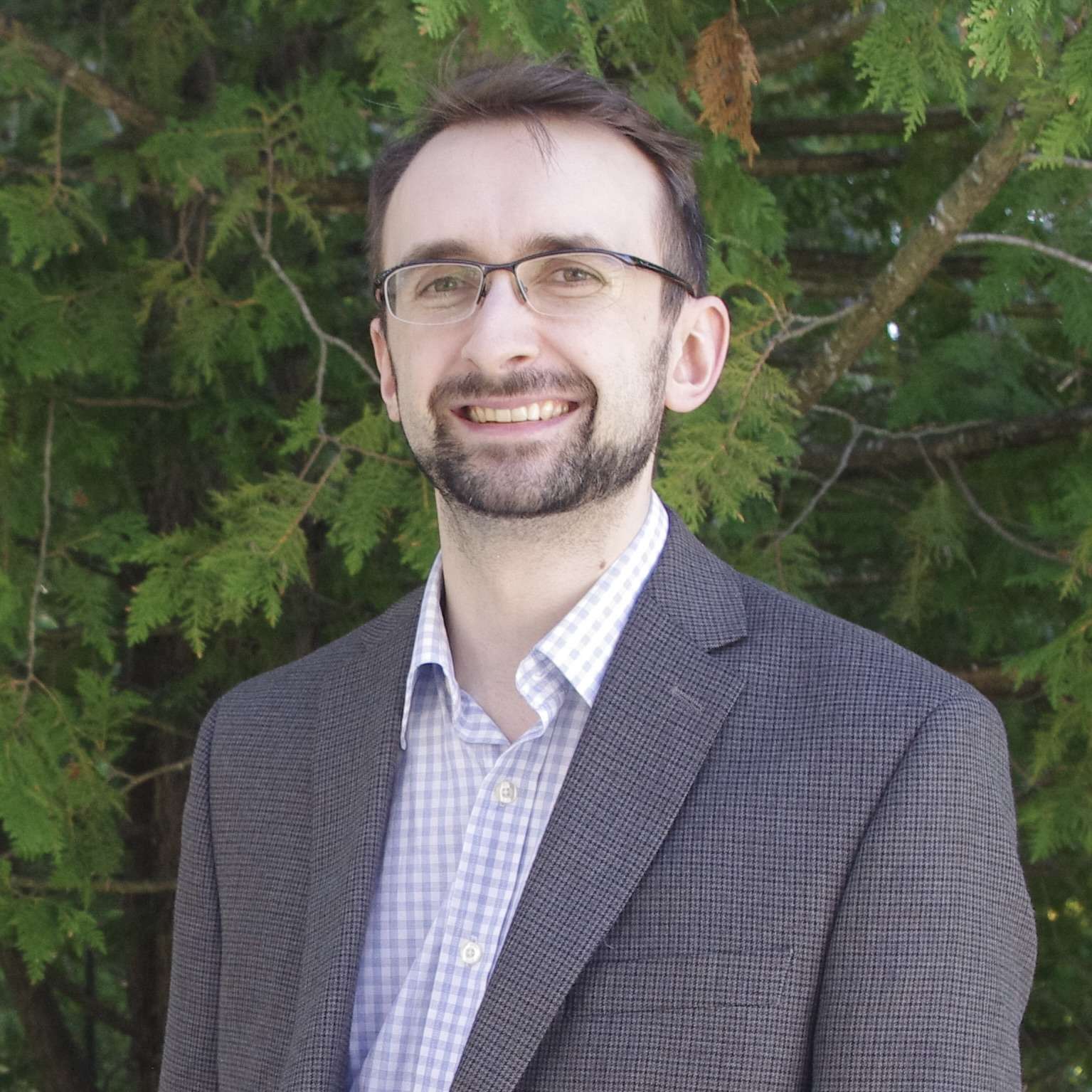 Matthew Barrett holds a doctorate from Queen’s University, Kingston, and is the author of Scandalous Conduct: Canadian Officer Courts Martial, 1914-45 (UBC Press, 2022). Matthew’s graphic work has appeared in CMH, and in several publications including most recently with Robert Engen in Through Their eyes: A Graphic History of Hill 70 and Canada’s First World War (McGill-Queens, 2022). 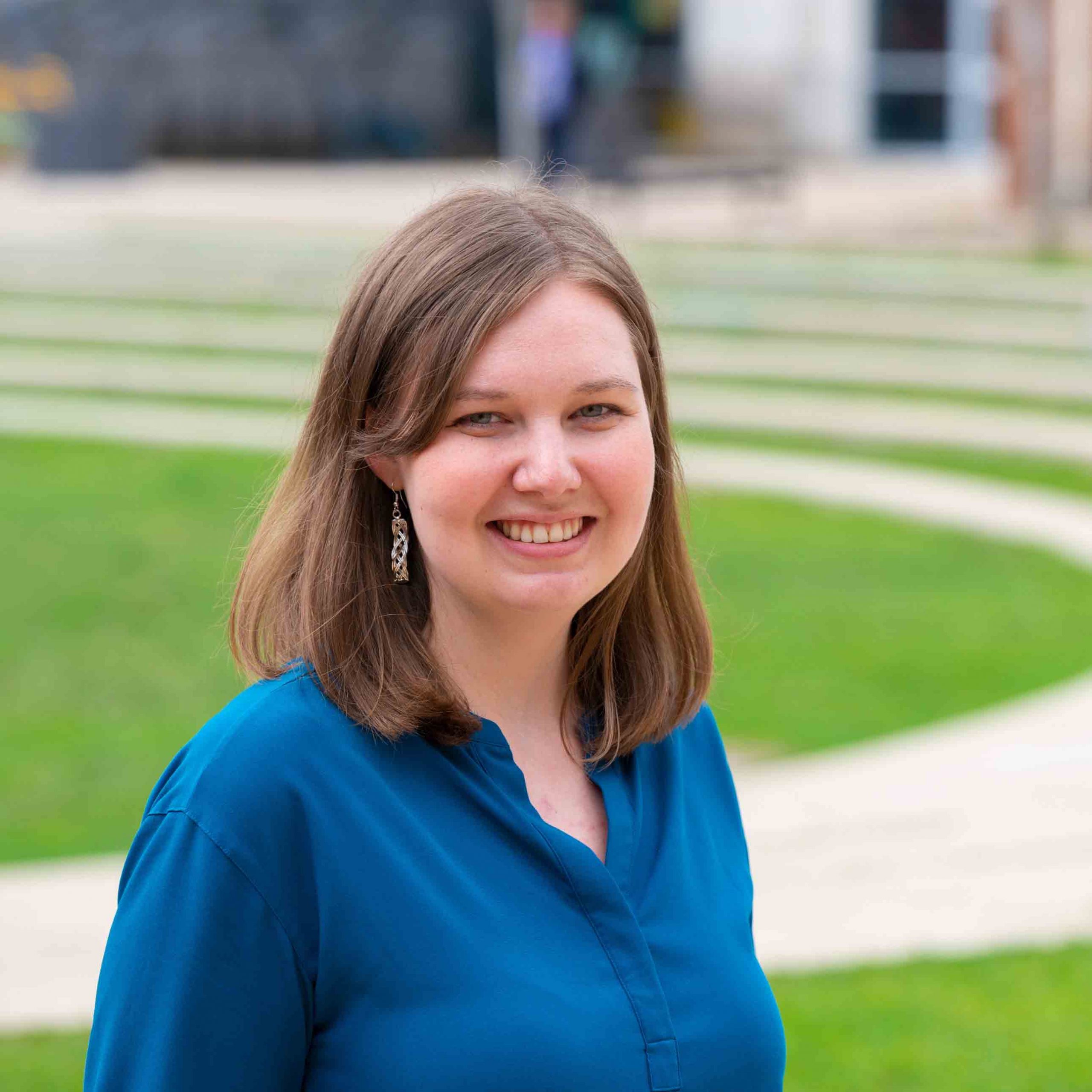 Brittany Dunn graduated with a BA(H) from the University of Ottawa in 2015 and a MA from Laurier in 2016. She is currently a PhD candidate in the Department of History at Laurier under the supervision of Mark Humphries. Brittany’s research examines death, grief and mourning in the Canadian Expeditionary Force during the First World War. 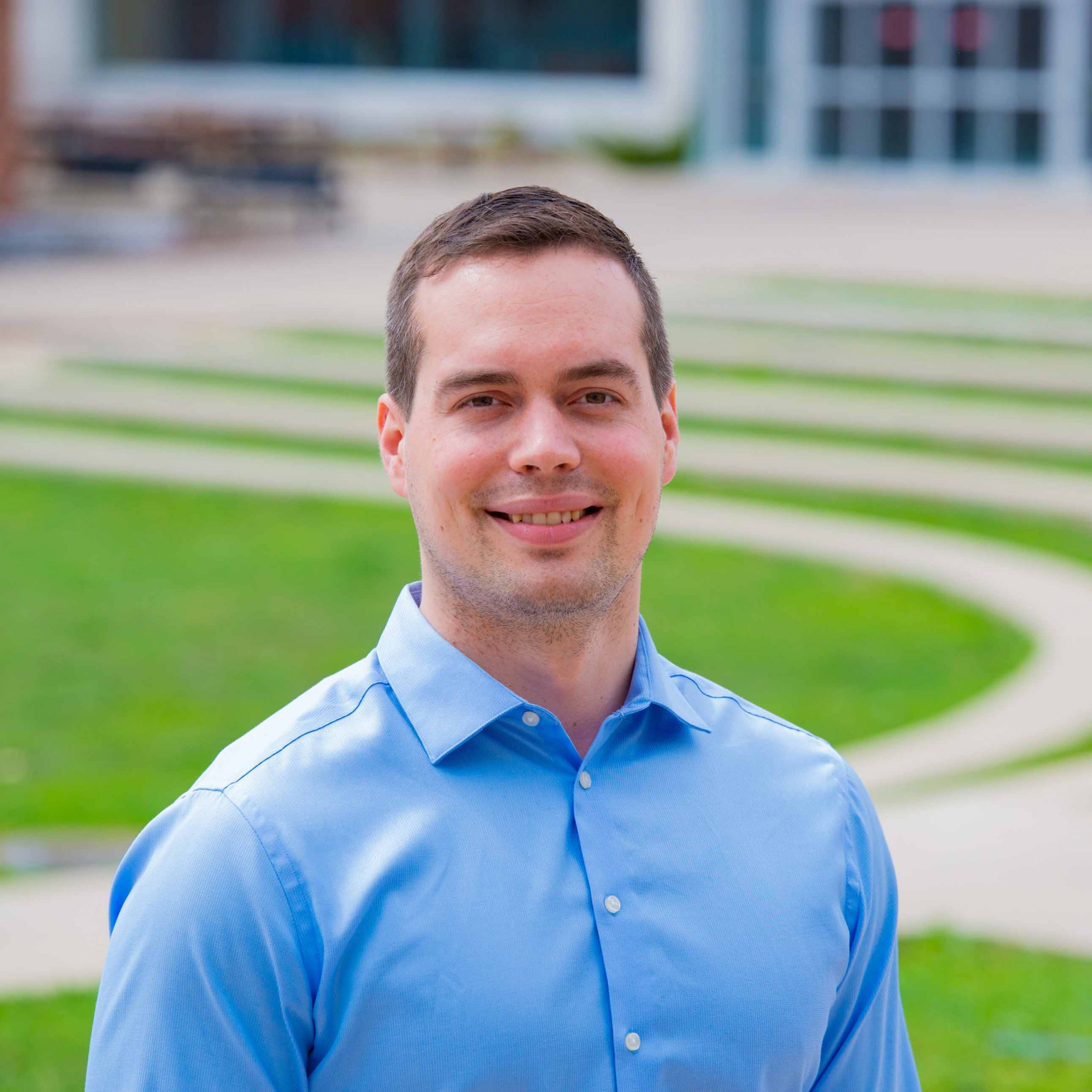 Paul Esau began his doctoral studies at Laurier in 2017 under the supervision of Kevin Spooner. His research focuses on the formulation, evolution, and implementation of Canadian military export policy since the Second World War. 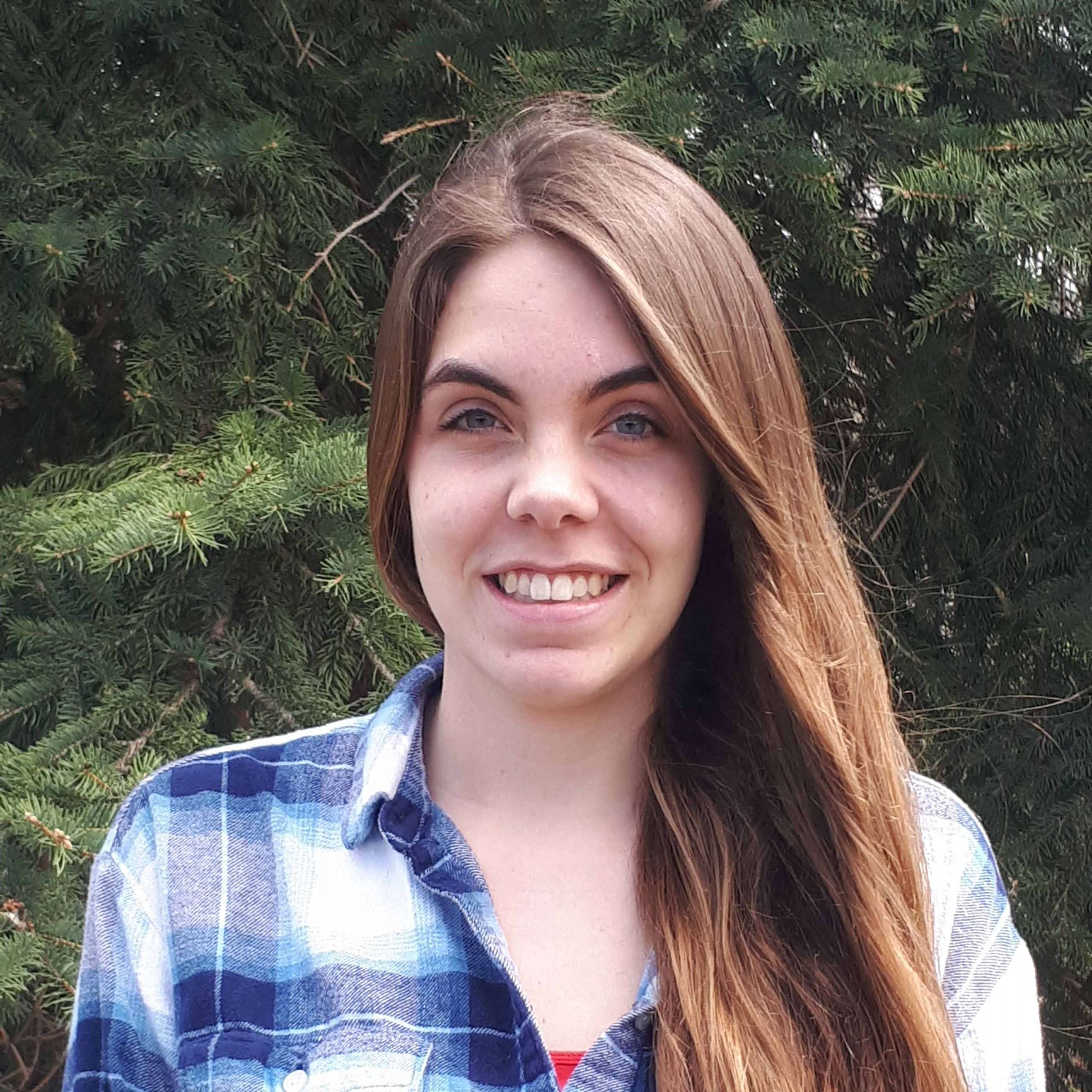 Emily is a PhD student in the Department of History at Laurier. Her research focusses on the historical relationships between humans and horses in Canadian society. She is also interested in Canadian military history, having written her MA major research paper on the soldier-horse relationship in the First World War. 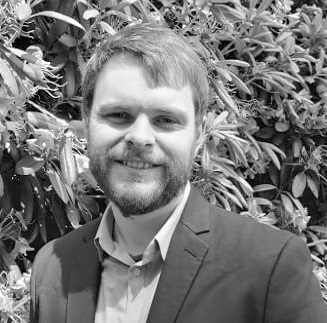 Kyle Pritchard is a doctoral candidate in History at Laurier and researcher focusing on Canadian industry during the First World War. He received his MA in History from the University of Guelph in 2017 and his BA(H) from Brock University in 2015. Kyle is the LCSC’s Website Manager and C.P. Stacey Award Liaison. His dissertation topic examines the munitions industry in the First World War, but he also has a wide interest in the development of the Canadian war economy towards industrial mobilization and its broader industrial and political impact. 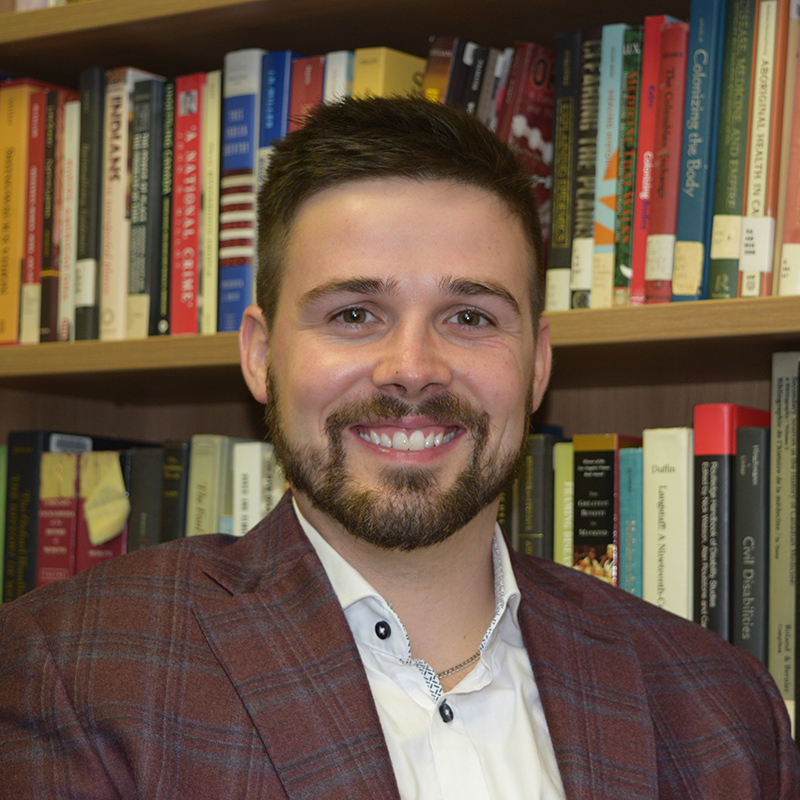 Eric Story received his BA (2015) from the University of Saskatchewan and his MA (2016) from Laurier. He is currently a PhD candidate in the Department of History at Laurier studying the history of tuberculosis in the era of the First World War in Canada. He has published three articles on the First World War and its aftermath.